UTOPIA is an epic production by the Emmy and Bafta winning film-maker and journalist John Pilger.

Utopia is a vast region in northern Australia and home to the oldest human presence on earth. ‘This film is a journey into that secret country,’ says John Pilger, ‘It will describe not only the uniqueness of the first Australians, but their trail of tears and betrayal and resistance – from one utopia to another’. Pilger begins his journey in Sydney, where he grew up, and in Canberra, the nation’s capital, where the national parliament rises in an affluent suburb called Barton, recently awarded the title of Australia’s most advantaged community.

A global campaign illuminated apartheid in South Africa. No such opprobrium has been directed at Australia, where black Australians are imprisoned at up to eight times the rate of blacks in apartheid South Africa. Instead, Australia’s post card image is that of the ‘lucky country’; and indeed few societies are as wealthy, if you leave out the original inhabitants is that of a third world country. In the town of Wilcannia, New South Wales, the average life expectancy of men is 37. This is the secret of apartheid Australia.

UTOPIA is both a personal journey and universal story of power and resistance and how modern societies can be divided between those who conform and a dystopian world of those who do not. 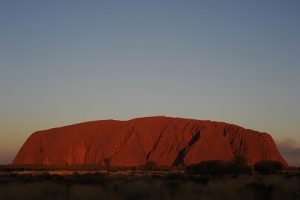 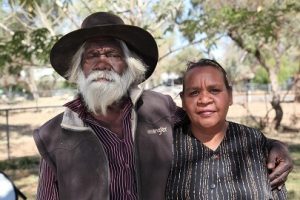 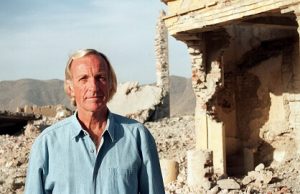 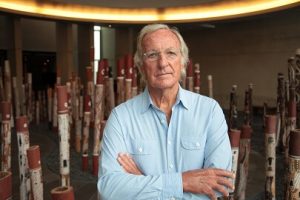 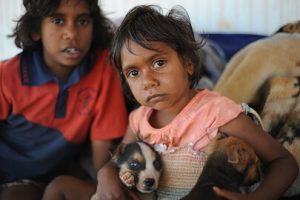 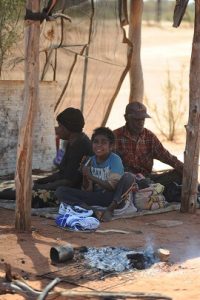 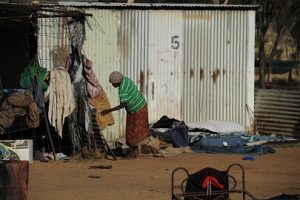 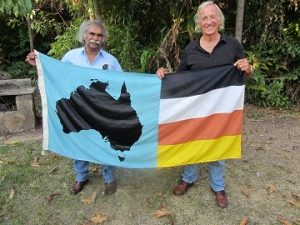 Utopia is now available to watch online at beamafilm 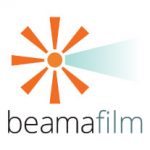 I cried like I had lost a family member on three occasions watching this film – a must-see for all Australians. read more
– Adam Goodes, 2014 Australian of the Year

Pilger’s film argues that the history of abuse and bullying, so far from being a closed chapter, is merely a prelude: it is set to get worse. This is a grim and powerful film.
– Peter Bradshaw, The Guardian

Utopia listed 5th in The London Film Review’s Top 25 Films of 2013
Do yourselves a favour and let Pilger take you on this journey of education, discovery and exposure into a world that Australia is trying to hide… Utopia takes you on a journey that will sadden, anger and frustrate you; a journey that addresses one of the biggest violations or human rights today.
– Priyanka Mogul, The London Film Review

Provocative documentary from John Pilger about the treatment of Australia’s aboriginal people. There’s much that’s truly shocking in John Pilger’s ironically-titled documentary about the plight of Australia’s aboriginal or ‘First People’ population. Pilger made Utopia to make Australians sit up and listen. It’s no-nonsense, provocative, powerful and sickening stuff.
– Miles Fielder, The List