“JOYOUS AND HUMANE” A moving, heartwarming look at youth, thoughful discourse, and the emotional and intellectual power of artistic endeavours.”

“Without a doubt, viewers will recognise a beloved figure from their own school years in the ageing and endearingly oddball teachers.”

” FINDS POETRY IN THE RAW NATURE OF EDUCATION. The most adorable documentary that Frederick Wiseman never made.”

“It’s hard not to be moved. A gentle but keen-eyed documentary.”

“Gentle and whimsical, with moments of rich beauty as we watch the exact instant where the light bulbs go off for pupils.”

School Life (“In loco parentis”) is a feature documentary film, following a year in the lives of two inspirational teachers in the only primary-age boarding school in Ireland. Housed in an 18th Century estate, school life embraces tradition and modernity. For John, rock music is just another subject alongside Maths, Scripture and Latin, taught in a collaborative and often hilarious fashion. For Amanda the key to connecting with children is ‘the book’ and she uses all means to snare the young minds. For nearly half a century these two have shaped thousands of minds but now the unthinkable looms: what would retirement mean? What will keep them young if they leave?

Nearly fifty year careers are drawing to a close for the teachers who have become legends with the mantra: reading! rithmetic! rock n roll! …. but for pupil and teacher alike, leaving is the hardest lesson to learn.

“If Hogwarts was an Irish boarding school, this would be it; magical teachers in a ‘Muggle’ world” 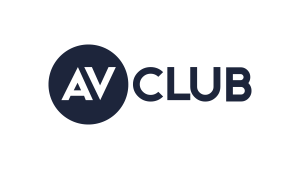 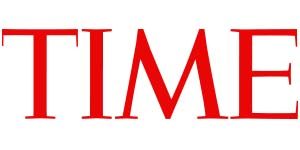 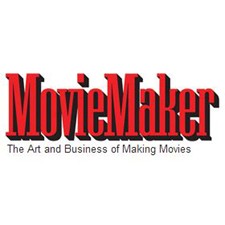 Sundance Review: ‘School Life’ is a Whimsical Look at a Unique Establishment

Join our mailing list to stay up to date on screenings, Q & A sessions and more on School Life and other films. Subscribers will also be the first to hear about the DVD launch date and have VIP pre-order access.